What Your Doctor Won’t Tell You: The Dangers of Weight Loss Surgeries 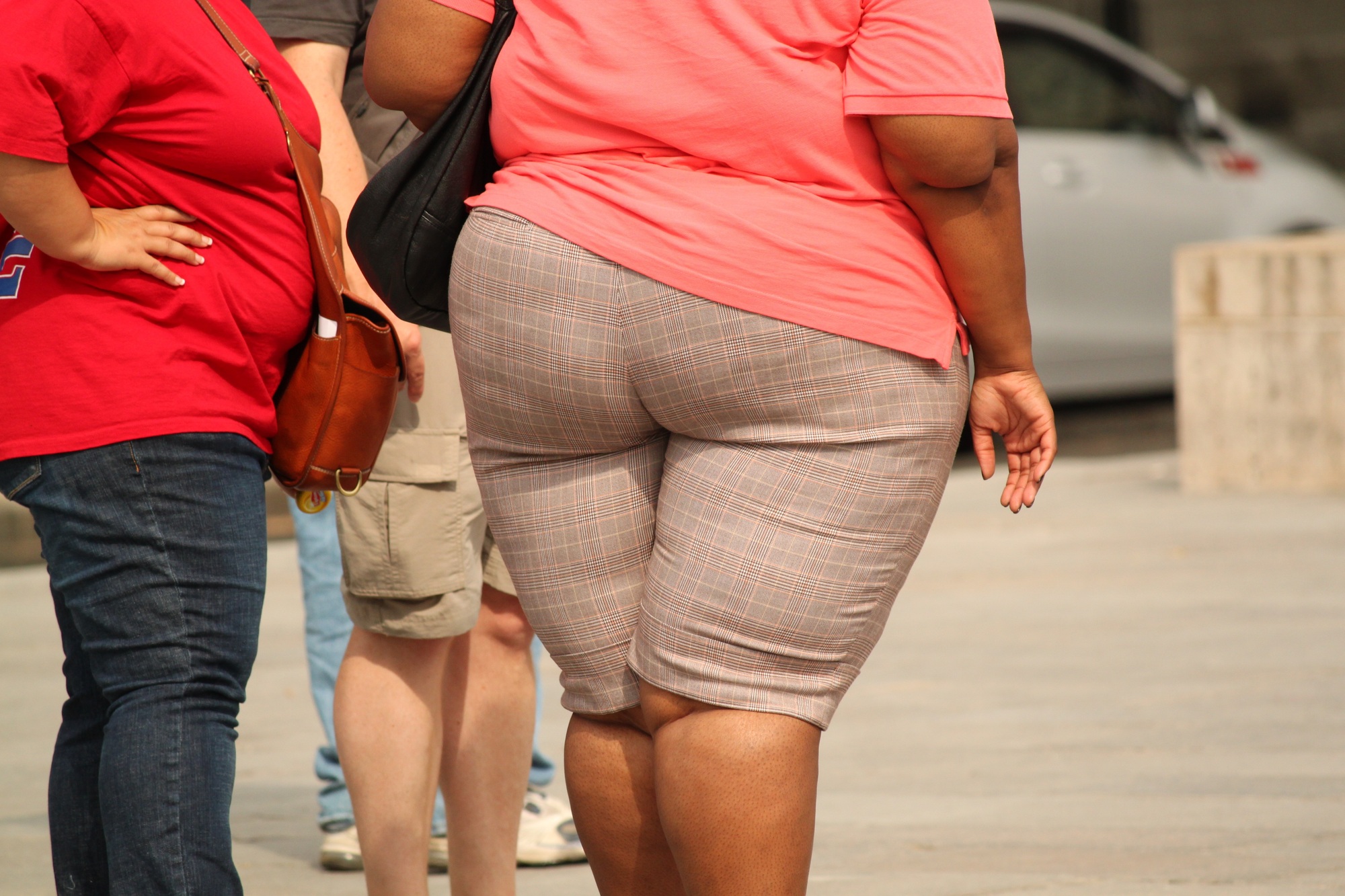 What Your Doctor Won’t Tell You: The Dangers of Weight Loss Surgeries

Want a shocking dose of reality? Nearly 40% of Americans are obese.

Obesity is a risk factor for most of our most common chronic illnesses. These are illnesses like type 2 diabetes, cardiovascular diseases, stroke, colon cancer, and other types of cancers. Furthermore, obesity can affect other aspects of a person’s life. It can affect their activity level, psychological status, and social life.

As such, it is not difficult to understand why affected individuals would opt for bariatric surgery despite the risks of weight loss surgery. Individuals considering weight loss surgery should research adequately and get additional advice from their doctor before going through with the procedure.

To start your research about the risk associated with bariatric surgeries, keep reading.

General risks of weight loss surgery are similar to those related to any major surgical procedure that requires general anesthesia.

Among people who have undergone a weight loss surgery, blood clots in the legs and deep vein thrombosis (DVT), are common. Blood clots in the legs might break off and move through the blood to other parts of the body such as the lungs, brain, heart, which, in turn, might result in additional complications.

Presence of foreign materials in the blood such as leftover fat tissue debris from the procedure might also lead to the formation of a blood clot. Aside from that post-op blood clot formation, these surgeries can cause infections, which might arise if the wound is not cared for properly.

Some patients may develop food intolerance and nausea as a long-term effect. This intolerance may affect their choice to certain foods and increase the risk of malnutrition.

Nausea experienced while eating or after eating might contribute to long-term vomiting. This results in a significant loss of vital nutrients. In severe cases, the patient may require hospitalization to treat malnutrition after weight loss surgery.

Unfortunately, patients cannot predict if this will happen to them before undergoing surgery. Aside from that, patients are advised to avoid carbonated drinks after surgery as they result in the accumulation of gas. This gas puts pressure of the stomach thereby reversing the intended effects of the operation.

Having excess skin is among the less life-threatening risks of weight loss surgery. But it causes discomfort and emotional problems and for some people having loose skin might be viewed as being worse than being obese.

Loss of massive amounts of weight in a short period increases the risks of having saggy skin. This is commonly seen in bariatric surgery patients and malnourished individuals. Among most bariatric surgery patients, excess skin is an unavoidable long-term problem due to the massive loss of weight. While open body-contouring surgeries can be used to remove the excess skin, these surgeries are costly.

If you’re morbidly obese, your doctor should prepare you for this reality. It’s impossible to avoid this issue when it comes to bariatric surgeries because the weight loss is so quick and drastic. Your skin doesn’t have the time to regain its elasticity.

Alteration of the digestive system during weight loss surgery might affect absorption rates of proteins and vitamins resulting in nutrient deficiencies.

Approximately 85% of the patients who have undergone weight loss surgeries have complained of increased bowel movements. The Roux-en-Y Gastric Bypass is a common cause of dumping syndrome which is characterized by excessive diarrhea post-op.

According to the American Society for Metabolic and Bariatric Surgery, dumping syndrome among these patients is commonly associated with inadequate dietary intake consisting of processed sugars, dairy, and fried foods. As such, adopting a healthier dietary intake after the surgery could reduce the likelihood of experiencing dumping syndrome.

Osteoporosis results in permanent degeneration of bones, which leads to an increased risk of fractures. Affected individuals can use calcium supplements to reduce their risk of osteoporosis.

That being said, invasive surgical procedures should never be your first option. There are plenty of other ways to lose weight and keep it off that are less risky and more reliable that you should consider first.

Our weight loss system, Orbera, is non-surgical and completely painless. If you want to learn more about it works, click here.