Seeing is Believing: This is the Best Fitness Tracker For Weight Loss 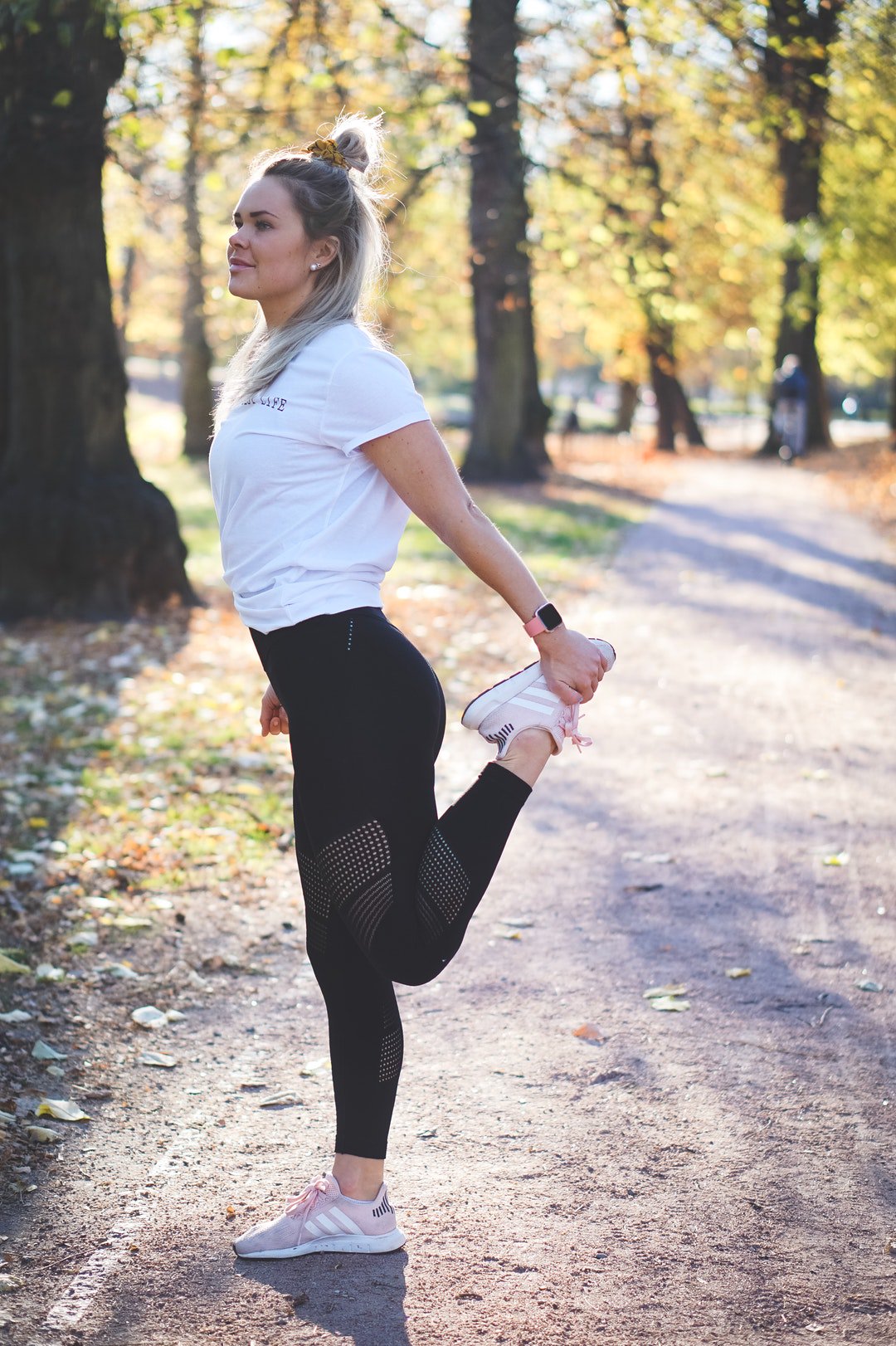 Seeing is Believing: This is the Best Fitness Tracker For Weight Loss

Buzz, Buzz – what’s that? It’s a notification from your wrist letting you know that you haven’t gotten up and moved at all this hour.

Since sedentary lifestyles are part of the reason people can’t lose weight – a device like this may be just what you need. As a compliment to your non-surgical weight loss procedure, of course.

If you want to invest in a fitness tracker, you’ll have to sort through a very populated market. Learn the best fitness tracker for weight loss in the guide below.

Know What You Need from a Watch

When you pick a fitness tracker you’re not going to do so blind. Someone who goes on outdoor runs and someone who does long cardio classes need different features.

The Apple watch, for example, focuses on a more holistic fitness journey. It has a circle for steps, one for workouts, and another for tracking your heart rate.

The Fitbit series, on the other hand, make getting your steps in the main priority. Yes – you can set it up to encourage active minutes or workouts, but steps are the main goal.

Then you have the question of heart rate. Do you need your watch to count it? Figuring out your heart rate is the only way to calculate your total calories burned during a workout. You can use online calculators, but those are only estimations.

Then what about swimmers? Don’t they get a watch? The older versions of fitness watches had to come off when you got in the water – even in the shower. Then you forgot to put it back on, more times than not.

Newer versions are more water friendly, but only up to a certain depth.

Finally – what about GPS? If you go on outdoor runs or walks, you can use GPS watch features to track your run stats.

Have a list of features you want? Great. Let’s move on to the actual watches and what each one offers.

If you’re an Apple iOS user then you should get an Apple Watch, hands down. That is – if you can afford it. It’s still coming in at about four hundred dollars, which is way more than Fitbit’s brand new more affordable line.

But you get quite a bit of feature for that price – like a clear and sun-friendly display. In fact, this watch is the easiest to read in full sunlight – compared to all the other watches in the market.

What’s great about the Apple watch, compared to lower-functioning competitor models, is that you don’t have to use your phone during a run. Don’t like the song? You can change it on your watch.

Another cool feature it has is the ability to track your past vs. your current performance on similar runs. It’s kind of like the ghost car when you’re playing MarioKart alone – you want to beat your old self.

Need to take a break? Your watch will sense the difference in your heart rate.

It’s one of the more accurate heart rate sensors too, so if you’re looking for accurate calorie tracking – that’s on the table.

Fashion-wise, the Apple watch is still pretty large. It’s going to feel like more than a simple watch on your wrist. But, it does sit pretty close to the skin, so there’s less worry about hitting your tracker into things accidentally. (Which happened with the earlier, clunkier models).

You can buy extra bands from Apple and anywhere else, like Amazon, if you want to match your band to your outfit.

If you’re an Android user, don’t worry – there’s an Apple watch look-alike for you – and it’s a lot cheaper!

It’s smaller than the Apple watch and circular, opposed to the rounded corner square that Apple gives you.

It has pretty much all the same features, though they have Samsung branding instead of Apple (obviously). The heart rate sensor is highly rated and the watch face at rest is simple and easy to use.

It, too, is waterproof up to a certain depth – which the average swimmer won’t meet even in Olympic depth pools.

You can sync your phone to it for non-workout purposes too. Want notifications when you get texts on your phone? The Samsung watch can do that.

The battery life is better than the Apple watch too – at about five days. If you’re a real Samsung junkie and you have the S10, you can even charge the smartwatch from your phone.

Just don’t ask us to explain how that works (we don’t know).

Colorwise, you can get the watch in black, silver, green, or rose gold – rose gold being the most millennial choice, of course.

The Fitbit Versa (and Versa Lite)

Finally, we have the Fitbit Versa, which is the most smartwatch-like option from the Fitbit brand. They were one of the first companies to make a name for themselves in the fitness tracker space.

The Versa is about two hundred, while the lite version is just about $150.

Even on the two hundred dollar version and the other watches, you won’t get built-in GPS on this watch.

However, all the other features are pretty much the same. IT has about four days of battery life and you can extend that by not connecting your phone to the watch 24/7 for alerts and such.

None of these watches are going to lose weight for you. Even with the best fitness tracker for weight loss you still have to put in the hard work every day, make the steps, and do your workouts.

If you’re doing all that and you’re not seeing results, you can come to us – we specialize in a non-surgical weight loss procedure and have helped hundreds of people in the Tampa area so far this year.