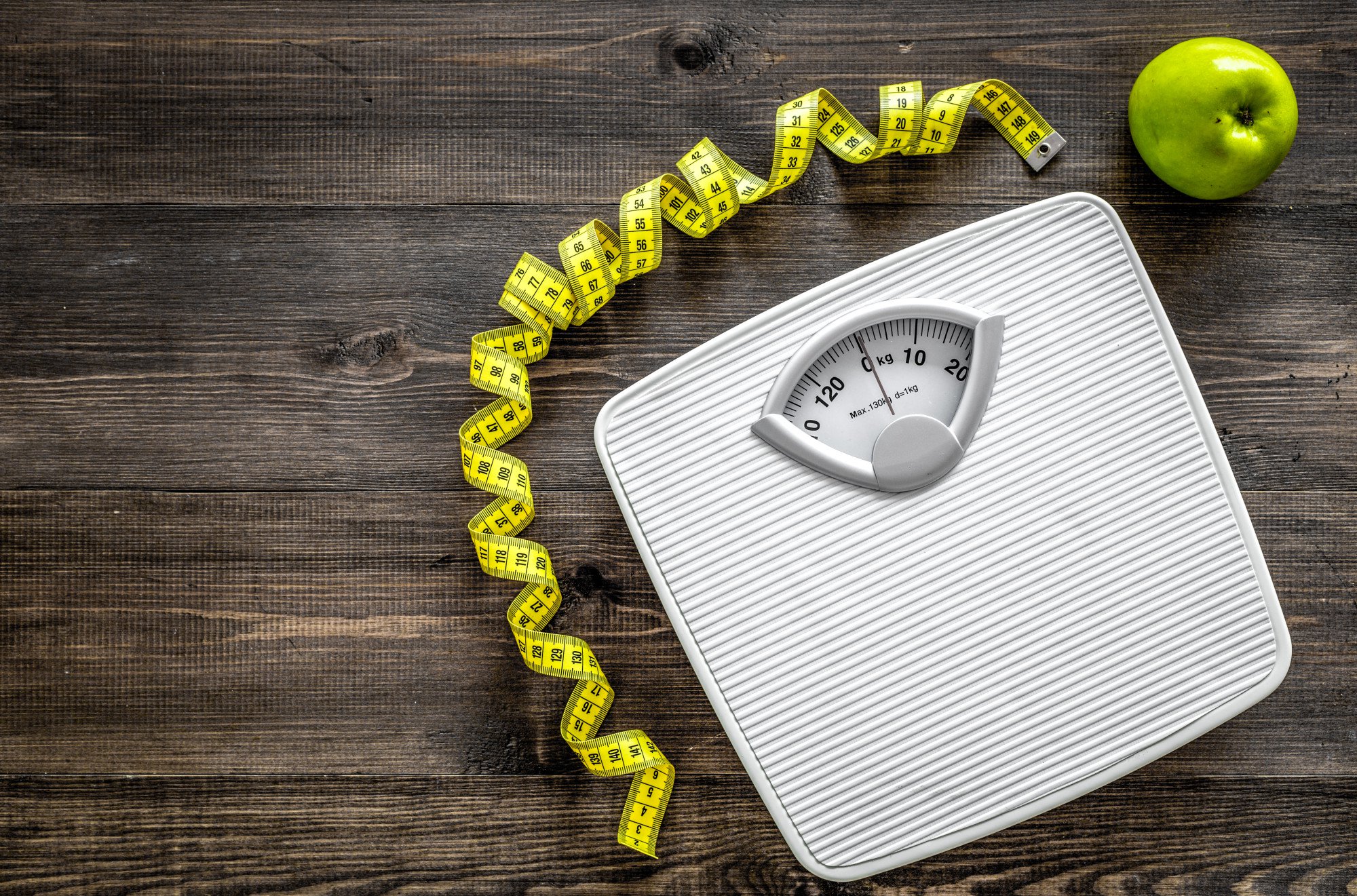 Obesity is one of the cruelest diseases to ravage humanity. Obesity is often caused as a reaction to trauma and can go on to cause depression.

There’s a new method of non surgical weight loss for morbidly obese people called The Orbera. Instead of requiring surgery and recovery time, getting an Orbera is quick and easy.

But now, doctors and scientists have found a way to make it an effective weight loss treatment. This is especially good for people who have tried to lose weight and failed in the past.

So read on to find out more about weight loss without any invasive surgery.

There are a few morbid obesity treatments out there that don’t involve surgery. So it’s important to make sure to know the differences between them.

A bariatric arterial embolization is a non invasive procedure where a needle is inserted into the wrist or crotch of the patient.

Once the needle is in, the doctor will send microscopic beads into the patient’s bloodstream which travel to the gut. Once inside, the beads will inhibit the person’s appetite.

They do this by inhibiting the production of a hormone that triggers appetite and causes many morbidly obese people to crave food so often. This procedure has proven effective and was modified from a method of stopping internal bleeding.

The Orbera, on the other hand, is even simpler and easier. You go to the doctor and they give you a sedative. Then, a tube is put into your stomach via your throat.

Then, this tube fills up a balloon with a harmless saline solution. The balloon should be full in 20-30 minutes after which, you can just go home. The Orbera is a good tactic of weight loss for morbid obesity without surgery because it limits the space in your stomach.

Even if you wanted to overeat, you wouldn’t be able to. And a lot of people were happy with that.

The Orbera is approved by the American Society for Gastrointestinal Endoscopy (ASGE) as a non surgical obesity treatment.

The Orbera is durable and pliable, so unless your diet consists of broken glass, needles, and other sharp objects, your stomach will be fine.

The Orbera doesn’t block your stomach, either. It’s the size of a grapefruit, and it just causes you to feel full much sooner than you did before.

You’ll Lose More Weight than with Diet and Exercise Alone

Did you know that over half of Americans cheat on their diet with pizza? With the Orbera in place, you won’t be one of them.

Even if you did indulge in the occasional cheat meal, your portion sizes would still be cut down a lot. After all, the key to weight loss is limiting the calories you take in.

Plus, binging would become a thing of the past as your body and mind adjust to eating less.

People who get an Orbera lose weight. Once a sufficient amount of weight has been lost, you’ll notice changes all over your body.

The best change is that you’ll be a lot lighter, which makes all forms of exercise easier. Every 1 pound of weight you lose is an extra 4 pounds of pressure off your knees.

When swimming, running, hiking, or biking, this does wonders for your joints, especially your knees. You’ll also notice that exercising becomes less painful and that you aren’t as sore anymore.

Losing weight also makes it much easier to exercise more.

Your heart won’t have to beat as hard or as often to pump blood through your body. This leaves you free to exercise more and leaves you less likely to have heart troubles during exercise.

You’re also less likely to face the embarrassment of having machinery or equipment break down because of your size.

This is especially great news if you’re morbidly obese and you enjoy biking. Bikes have been known to require more maintenance if they shoulder a lot of weight. But, with the Orbera, this is a problem you won’t face any more.

The Orbera is also great because of how safe it is. As we’ve mentioned before, even in the unlikely event that it did rupture, it’s filled with a harmless saline solution, and you’d just have to get it taken out and replaced.

With surgery, it isn’t so easy. For starters, a lot more things can go wrong. A doctor could mess up the sutures and leave you scarred for life.

There would be a lengthy court battle to hold the doctors responsible and heal the damage they’ve done.

Plus, you’ll most likely have to take time off work to recover, which is something most people would rather avoid if they could. The Orbera is much safer, and you’ll be back on your feet in no time.

You Don’t Have to Live Your Life Being Morbidly Obese

Weight loss doesn’t have to be the long, painful task it used to be. With advances in modern medicine, you can live a healthier life.

Non surgical weight loss for morbidly obese individuals is the future of treating obesity. Once the balloon reduces the capacity of your stomach, lifestyle changes become much easier.

Once your weight has gone down enough and you notice changes in your body, any exercises you choose to do will be a lot easier. Another benefit is the mental relief from constant hunger and the stress of never having enough food.

It is possible to break free from obesity. It starts with a free consultation today.